On April 5, 1885 the Michigan Mutual Tornado, Cyclone and Windstorm Company was founded by Daniel Webster (D.W.) Rogers.  Today, we are an award-winning, quality organization with financial stability equaled by few in the industry. Here’s how we began:

In 1880, and again in 1882, tornadoes tore through parts of the small community of Hastings, Michigan, destroying over $225,000 worth of property. At the time, this amount was nearly 500 times the cost of a new home. D.W. Rogers, a local farmer, took action.  At his request, his brother, state legislator Jeremiah Rogers, sponsored a bill legalizing the formation of windstorm insurance companies in Michigan, which became law in February of 1885.

On April 5, 1885, the Hastings-based Michigan Mutual Tornado, Cyclone and Windstorm Insurance Company was incorporated. By 1908, "The Windstorm Company" had grown from 160 to 43,000 policyholders. At the end of 1925 the company was the second largest mutual windstorm insurance company in the world. Prosperity continued through the 1930's, 40's and 50's, even during the Great Depression.

For well over 130 years, Hastings Mutual Insurance Company has built an outstanding reputation based on quality customer service and needed insurance products, backed by sound company finances.  We are indeed proud of our past and look forward to a progressive future of serving you! 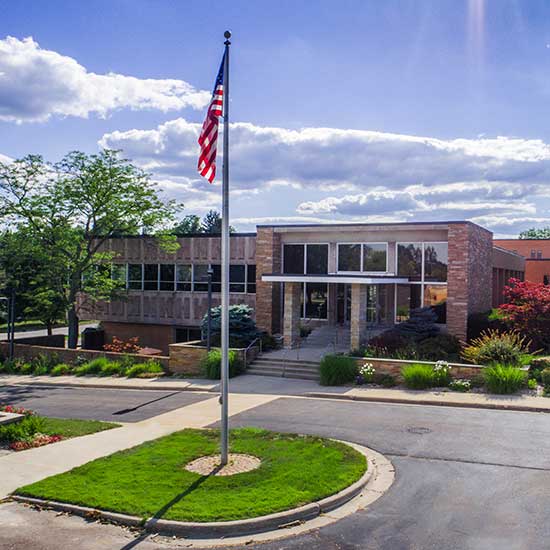